Stallion now stands for $1,000.00 ~ transported semen is available. Mare care, veterinary expenses and/or transported semen fees will be additional. Breed of mare is to be a registered Paint, Appaloosa, Thoroughbred, or Quarter Horse. 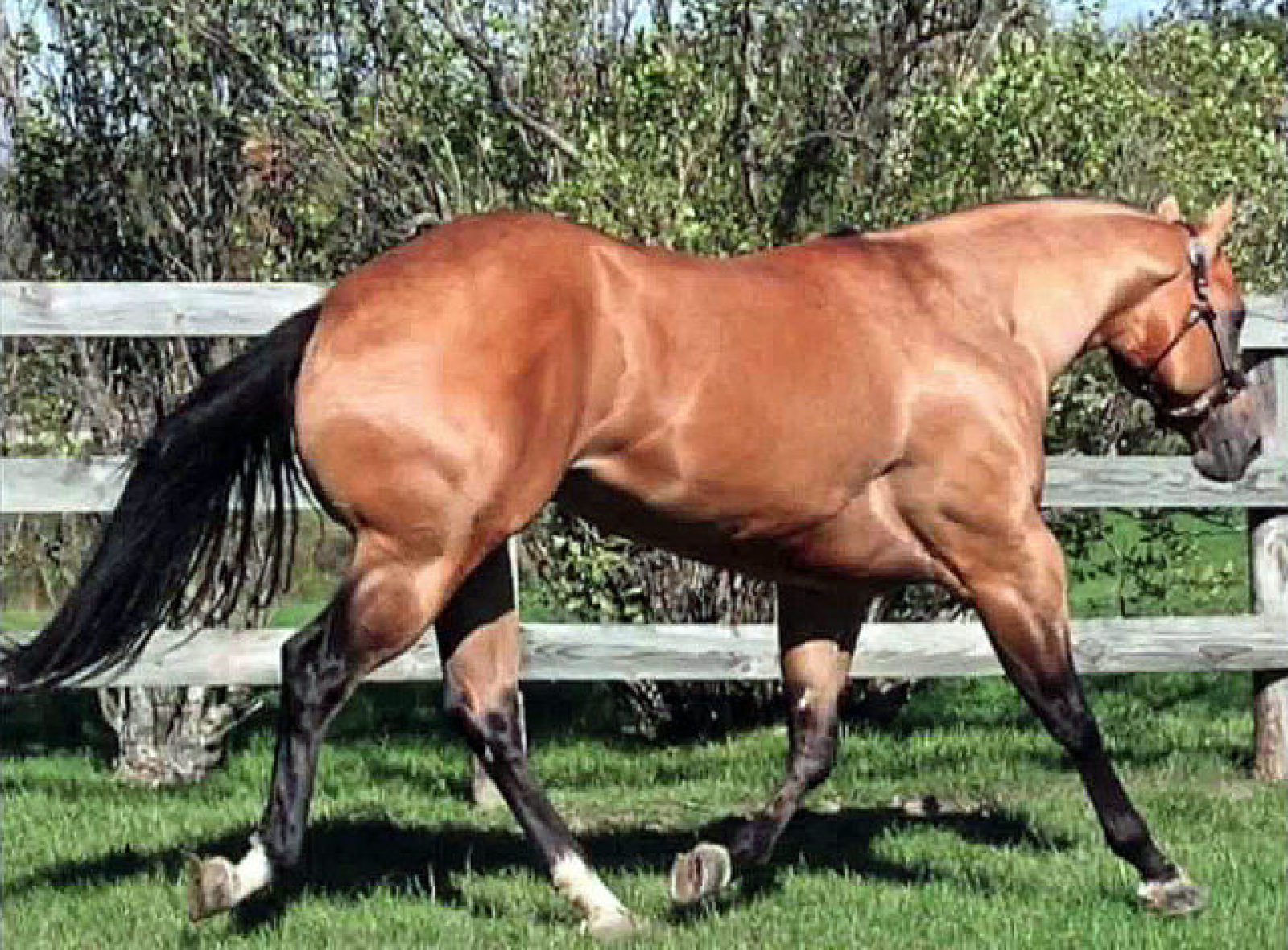 He is sired by Kidslookintouchable (a Multiple World Champion and sire of World & Reserve World Champions, who he himself is sired by the legendary Kids Classic Style). His dam is an own daughter of Sierra Te, Miss Princess Sierra.

Lookinat The Sierras is tested 5-Panel Negative (which includes Lethal White), and is PSSM P/N1. If you are looking to raise a winner, now is your opportunity to step into the winner's circle, while helping a Ronald McDonald House Charities family of the Inland Northwest.