Stallion stands for $2,500.00 ~ Transported semen is available. Your additional chute fee for this service will be: $600 (which does include the first shipment of semen). Mare care, veterinary expenses and/or transported semen fees (after the 1st shipment), will be additional. Breed of mare is to be a registered Paint, Appaloosa, or Quarter Horse. 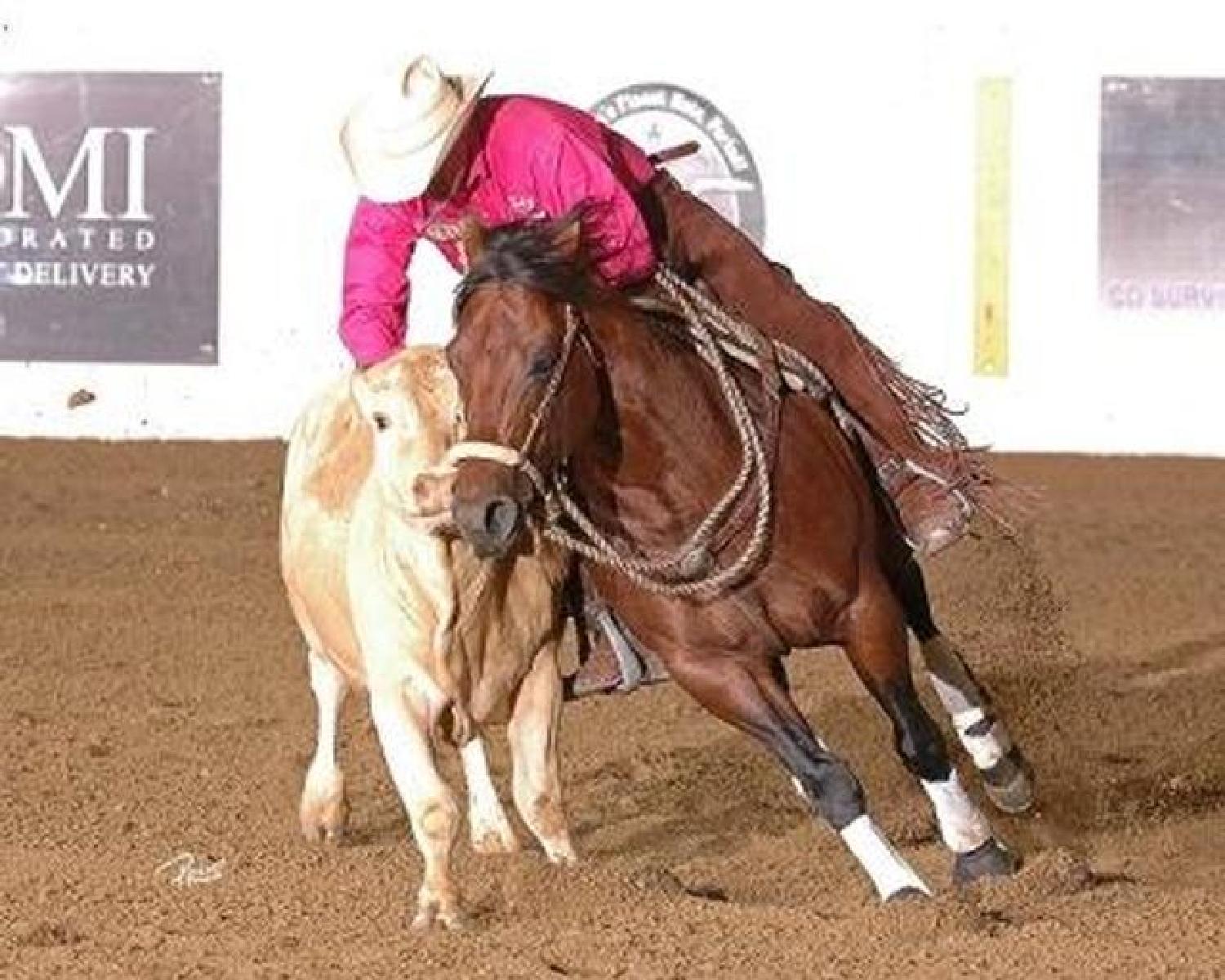 Tested 5-Panel N/N... Travelin Jonez offspring are eligible for the National Reining Breeders Classic, NRCHA Stakes NRHA Derby, NRHA Euro Nomination Program, NRHA Futurity, NRHA Futurity Foal Program, NRHA Nomination Program, and NRHA Sire & Dam. Bred and built to perform Travelin Jonez has proven it with his stellar show record. His trainability, pedigree, and personality are traits that make him a great stallion. As expected, his offspring are showing the same outstanding confirmation and natural ability as to be expected from Travelin Jonez.

I Am The Party