Stallion now stands for $2,000.00. Cooled (Fresh) Transported Semen & Frozen Semen Available. Due to this being a donated Ronald McDonald House Charities breeding, Gumz Farms has waived the additional chute fee as part of their added support to RMHC families. Mare care, veterinary expenses and/or transported semen fees will be additional. Breed of mare is to be a registered Paint, Appaloosa, Thoroughbred or Quarter Horse. 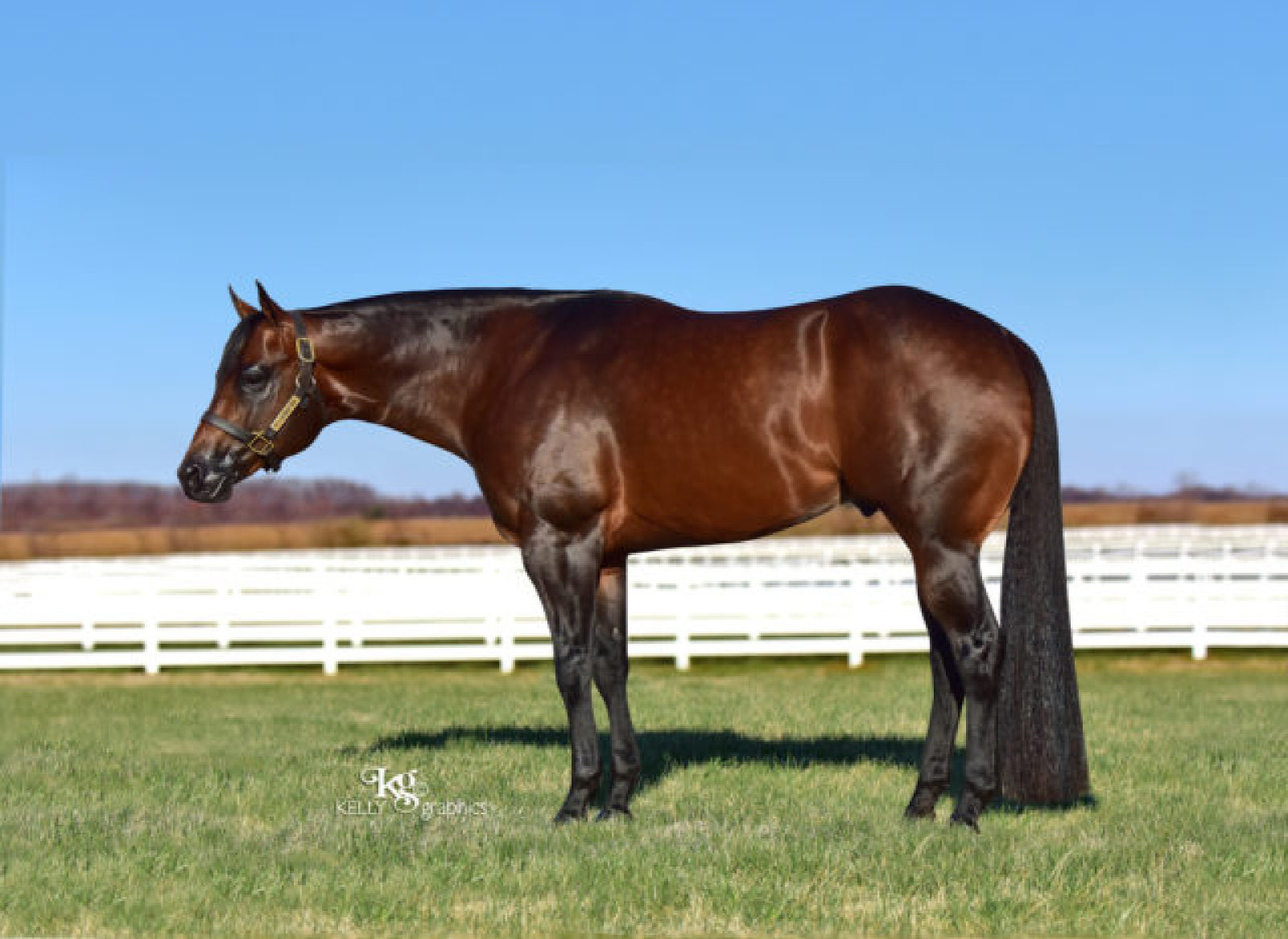 Gallop is honored to have this breeding available as Its A Southern Thing was booked full for 2019 by February 15th. His foals are eligible for the Germany Stallion Service Program, Kentucky Breeders Incentive Fund, NSBA Breeders Championship Futurity, NSBA Sire Incentive Fund, NSBA Color Breeders Championship, Western Super Sires, Southern Belle Breeders, Tom Powers Stallion Trust, and Premier Quarter Sires. He is tested negative for GBED, HERDA, HYPP, PSSM1, and MH. Additionally, he is OLWS Negative. Its A Southern Thing has a proven show record and the foals he has sired are amazing. With being a force to reckon with in the show pen, Its A Southern Thing has become a great sire as well.

Invitation Only
Only In The Moonlite
Zippo By Moonlight