Stallion now stands for $2,500.00 ~ transported semen is available. Frozen semen is available in Europe. Due to this being a Ronald McDonald House Charities breeding, Fritz Leeman has waived the additional $500 chute fee as part of his added support to RMHC families. Mare care, veterinary expenses and/or transported semen fees will be additional. Breed of mare is to be a registered Paint, Appaloosa, Thoroughbred or Quarter Horse. 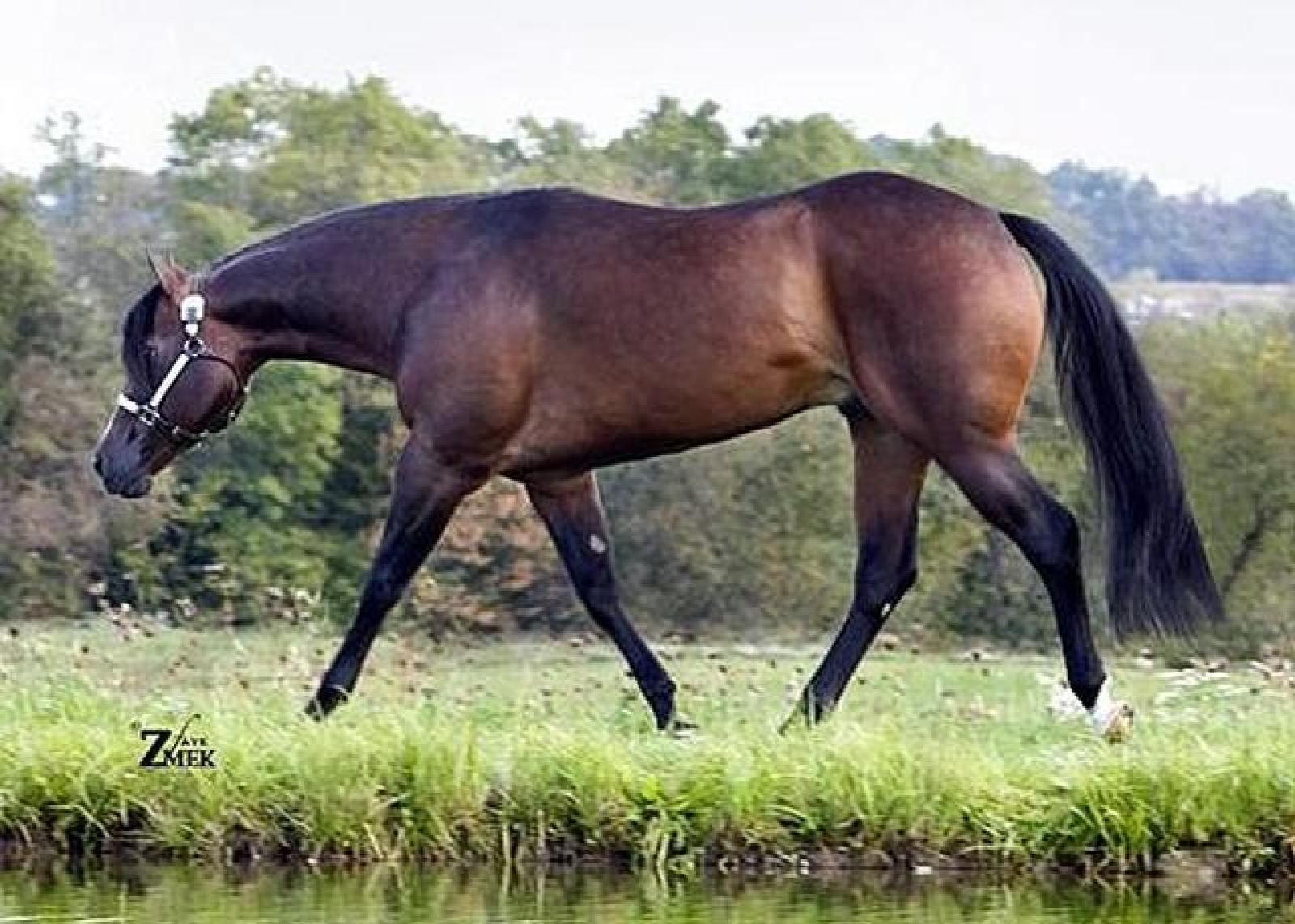 Gallop welcomes our 2017 & 2018 Highest Selling Stallion Service, and one of the most respected and sought after stallions in the Equine Industry … AQHA, NSBA, and Equistat leading Sire, Lazy Loper. He has many achievements to his record including: AQHA World Champion Junior Western Pleasure; Two-Time Reserve Congress (Three-Year-Old & Ltd Western Pleasure) Champion; and is an AQHA Superior Pleasure Horse.

Lazy Loper’s breeding seasons have been as successful as his show career. His first full crop of weanlings arrived in 2006. His first offspring of two-year-olds were shown in 2008, and Lazy became a World and Congress Champion Sire from his first foal crop to show! With the same athleticism, cadence, and trainable minds as their sire … Lazy Loper is one of AQHA’s most proven sires! To date his get have continued to dominate the show arena. He has produced over (75) World and Reserve World Champions; and multiple Honor Roll offspring. He is AQHA’s Top-Five Leading Sire, and NSBA’s Top-Five Money Earning Sire. An honor that is seldom bestowed and comes only to GREAT stallions!

Lazy Loper offspring have earned every top honor several times over and continue to dominate every big show nationally, and internationally. In standing some of the best pleasure sires in the country, Leeman Farms offers you the opportunity to be a part of the winning tradition while helping a family stay together while their child is in a hospital receiving medical aid!