Stallion now stands for $2,250.00. Transported cooled semen is available. Your additional chute fee for this service will be: $250. Mare care, veterinary expenses and/or transported semen fees will be additional. Breed of mare is to be a registered Quarter Horse. 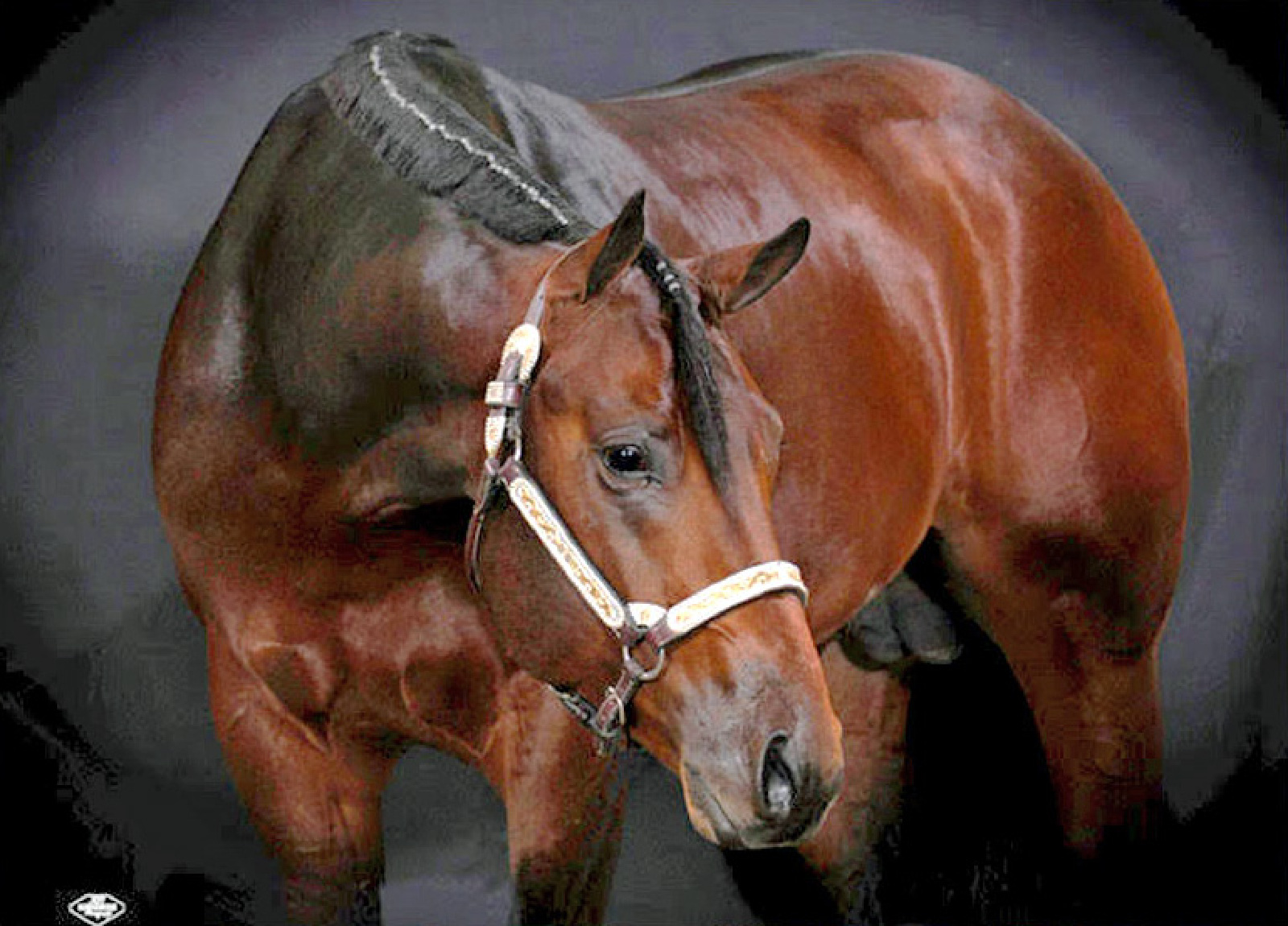 Radical Rodder
Custom Maid Rodder
Only A Zippo Will Do