Stallion now stands for $500. Transported semen is available. There is no additional chute fee for this service, but there will be a $100 office fee. Mare care, veterinary expenses and/or transported semen fees, will be additional. Breed of mare is to be a registered Paint, or Quarter Horse. 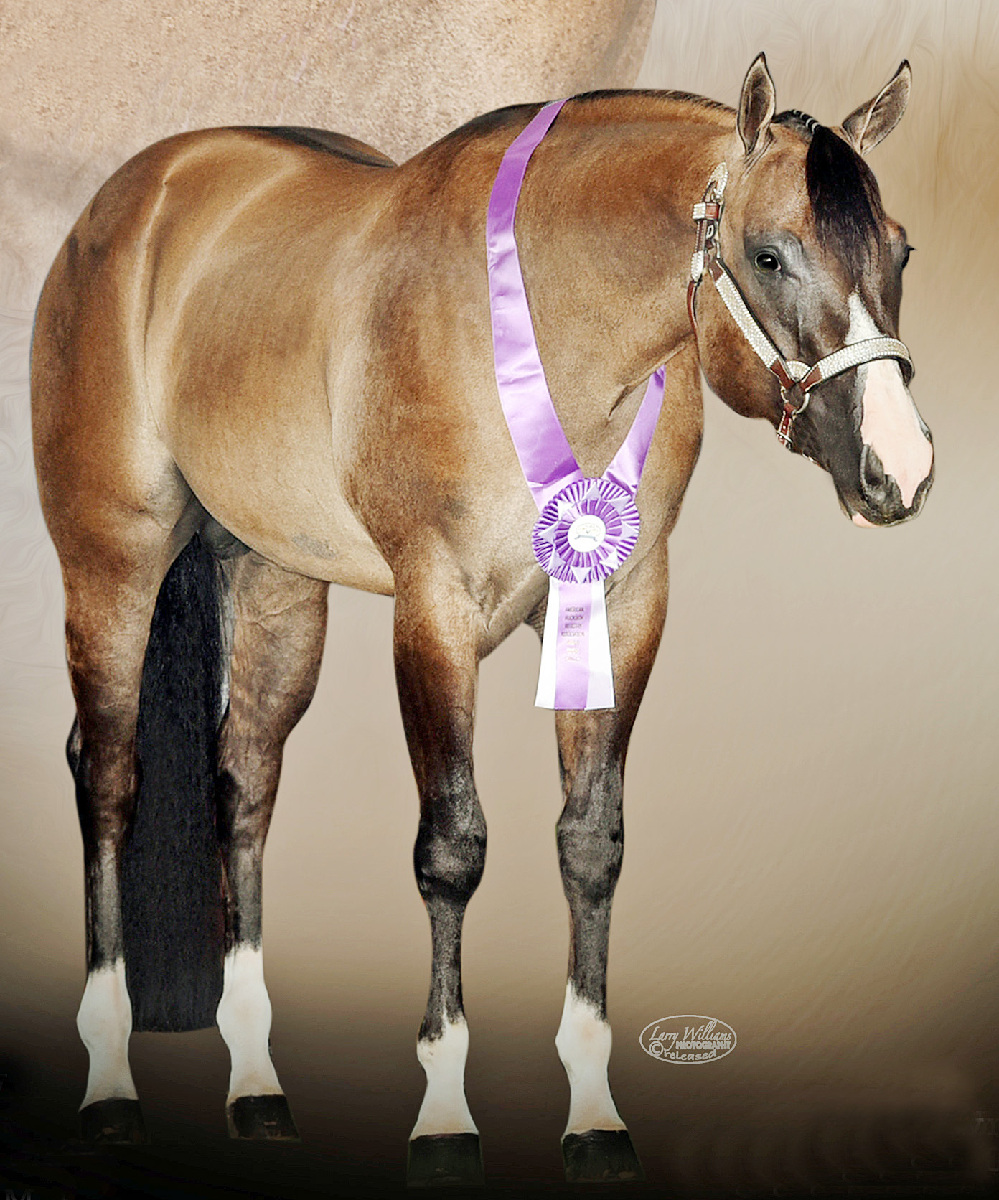 Riverside Ranch offers you an opportunity to get on the ground floor of their World Champion stallion, Mightty Mouse. When everything matters in today's equine industry, why not have it all. The bloodlines, the movement, the mind, the show record, the beauty, the color, he has it all! Mightty Mouse is a Congress and World Champion. This stunning 2017 Grulla AQHA/ABRA double registered stallion is genetically tested Five Panel N/N. He is also homozygous for the dark Gene.

If bloodlines are important to you then look no further as Mighty Mouse's sire RL Best Of Sudden is the number one leading stallion in the World. He was the first horse to ever win the $100,000 Open Challenge Championship at the prestigious Reichert Futurities. His Offspring have earned over $4 million dollars as well as over 70,000 AQHA points to include: (24) world Championships; (33) Reserve World Championships; almost at (1,000) Register Of Merits; (375) Superior Awards and Incentive Fund monies over 400,000. So now you can see that when it comes to the top side Heroes (as he is called), sire stands to be the best in the world.

Mightty Mouse is out of one of the top mares in the industry, The Mouse Is Talkin. She was shown to win many of the most prestigious Western Pleasure Futurities in the industry, and was a Reserve Congress Champion earning over $50,000 and 455 points. Amongst her titles, The Mouse Is Talkin earned multiple Superior Western Pleasure awards, and was the High Point Western Pleasure Horse in the nation five years running. She was additionally accredited with a show record in the Western Riding and noted to being a very natural and beautiful lead changer. As a dam, The Mouse Is Talkin has produced offspring with total earnings of nearly $100,000 which include (12) performing offspring with World and Congress Championship, and High-Point winners. Such is true of: Mouse In The House; Just Say Cheese; Just Persuade Me; Its The Moonshine Talking; Mouse In Around; Our Magical Moonlight, and the list goes on.

Here is your opportunity to breed to a young and upcoming ABRA Congress & World Champion, and multiple Futurity Champion that was undefeated as a Yearling & Two Year Old. Mightty Mouse has been genetically tested 5-Panel N/N, and is also homozygous for the dark gene. His looks and movement absolutely stop people in their tracks. His Grulla coloring is stunning; his Dun Factor is also beautiful. Only 0.7% of horses registered yearly posses his color! Mightty Mouse is one special Individual!

Sweet Talkin Chip
The Mouse Is Talkin
Call Me Mouse