Stallion now stands for $1,500.00. Transported cooled semen available. Your additional chute fee for this service will be: TBA. Mare care, veterinary expenses and/or transported semen fees will be additional. Breed of mare is to be a registered Paint, or Quarter Horse. 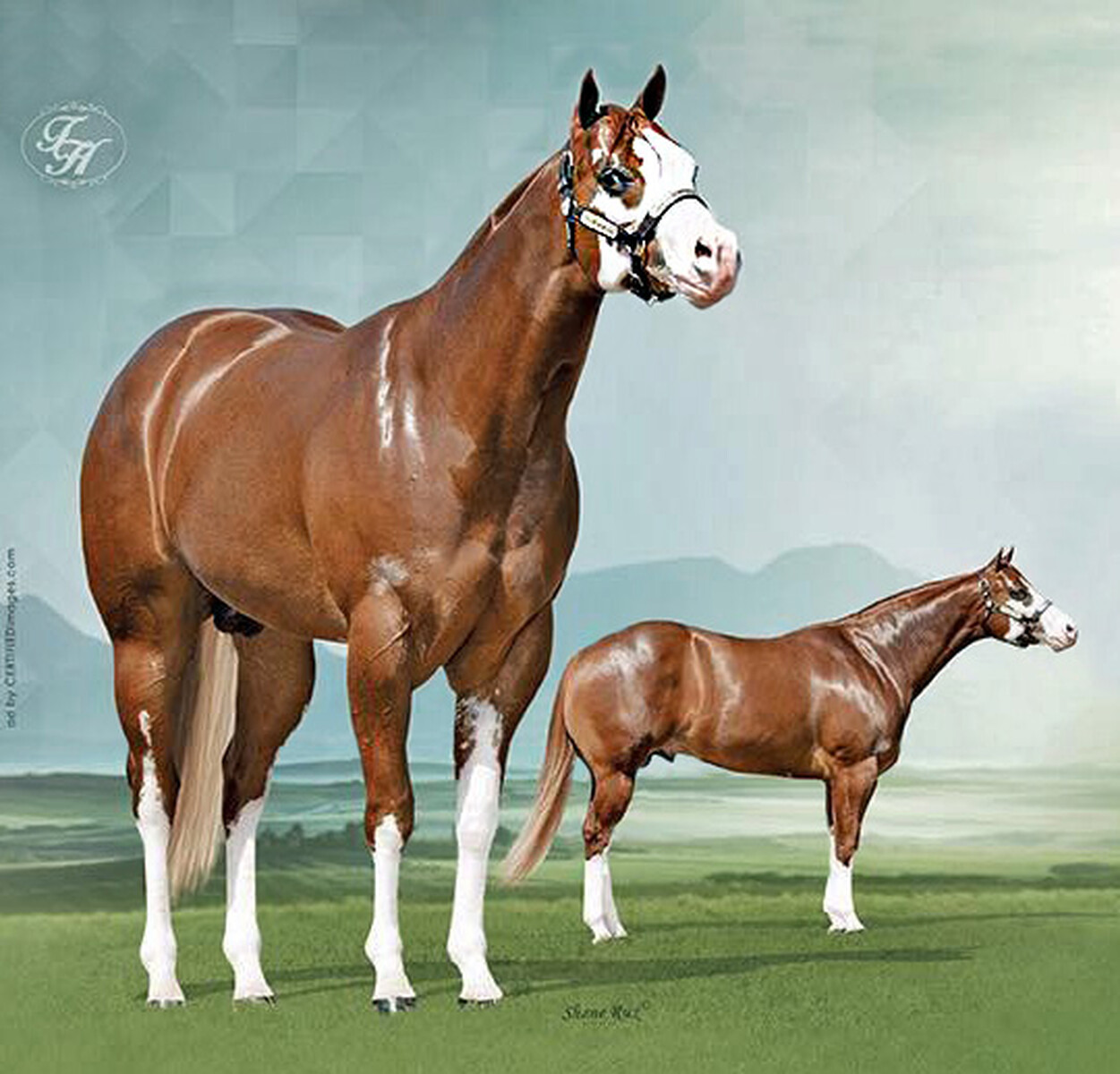 Another renowned Stallion has joined the ranks in helping Ronald McDonald House families remain together while their child is receiving medical care). Five-Time World Champion, Cool Addiction. He is sired by Kid Coolsified, Two-Time World Champion, and the Equine Industries first Halter Horse to become a Million-Dollar Sire. His dam MGF Obviously ImaStar, producer of (31) World and Reserve World Champions.